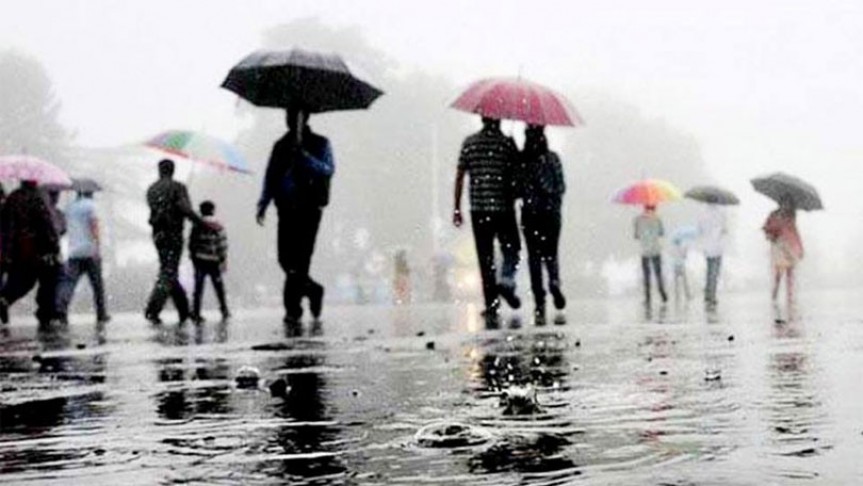 Kathmandu: Monsoon is to be active again, triggering light to moderate rain in most parts of the country for the next two to three days. According to meteorologist Shanti Kandel, monsoon trough is likely to draw closer to the Tarai plains from tonight and cause precipitation.

There is a possibility of heavy rainfall in some parts during the period. Meteorologists assess monsoon becomes more intense this year. Nepal experienced almost continuous rain this year as monsoon trough remained in Nepal for many days.

The Meteorological Forecasting Division has called for being watchful towards the possibility of rain-induced disaster in this period.

Presently, it is partly cloudy in some parts of State 2 and State 5 and generally to mostly cloudy in remaining parts of the country. Rainfall is taking place at some parts of Bagmati State, Gandaki State, State 5, Karnali, and Sudurpaschim states.

Today,  light to moderate rain with thunder and lightning is likely to continue at some places of the country with chances of heavy rainfall at a few places of the State 1, Bagmati State, Gandaki State, and Sudur Pashchim State. 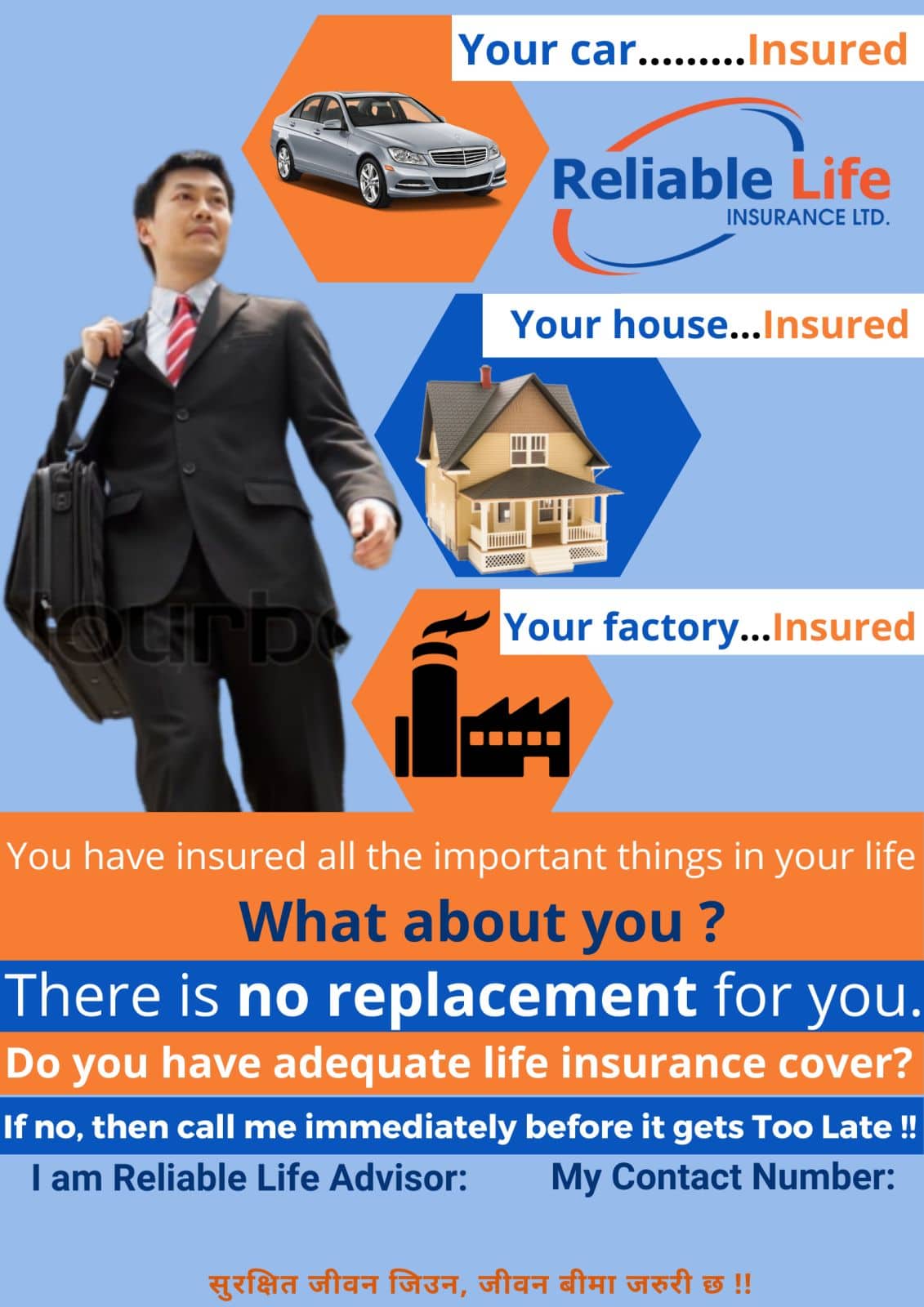 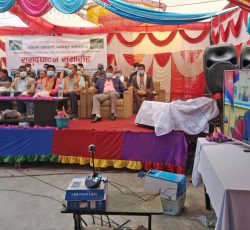 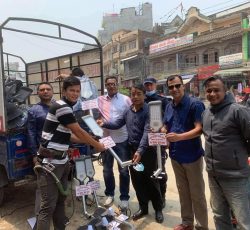 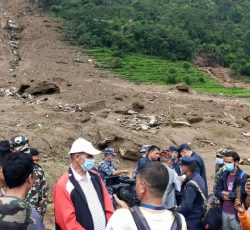 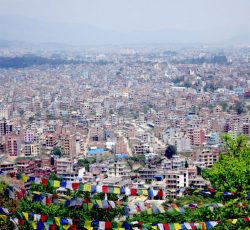 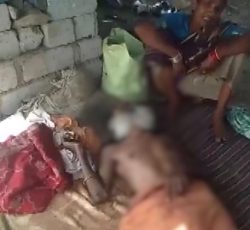 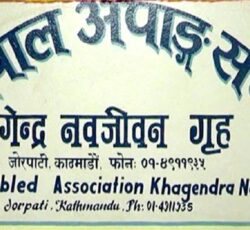 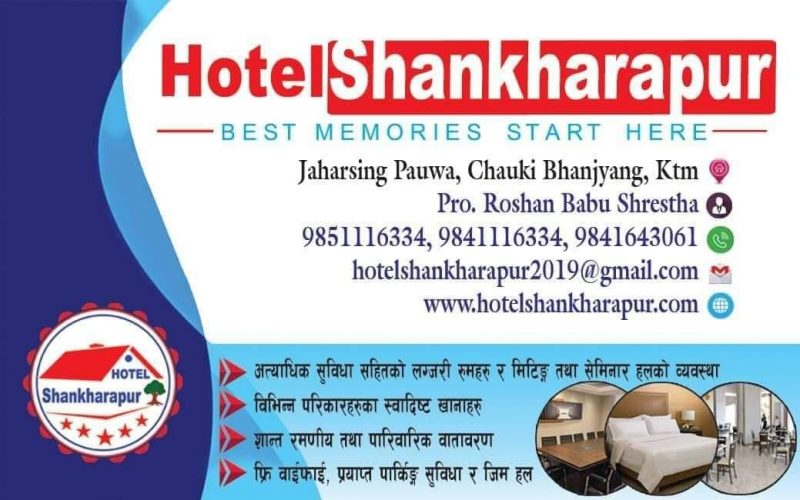 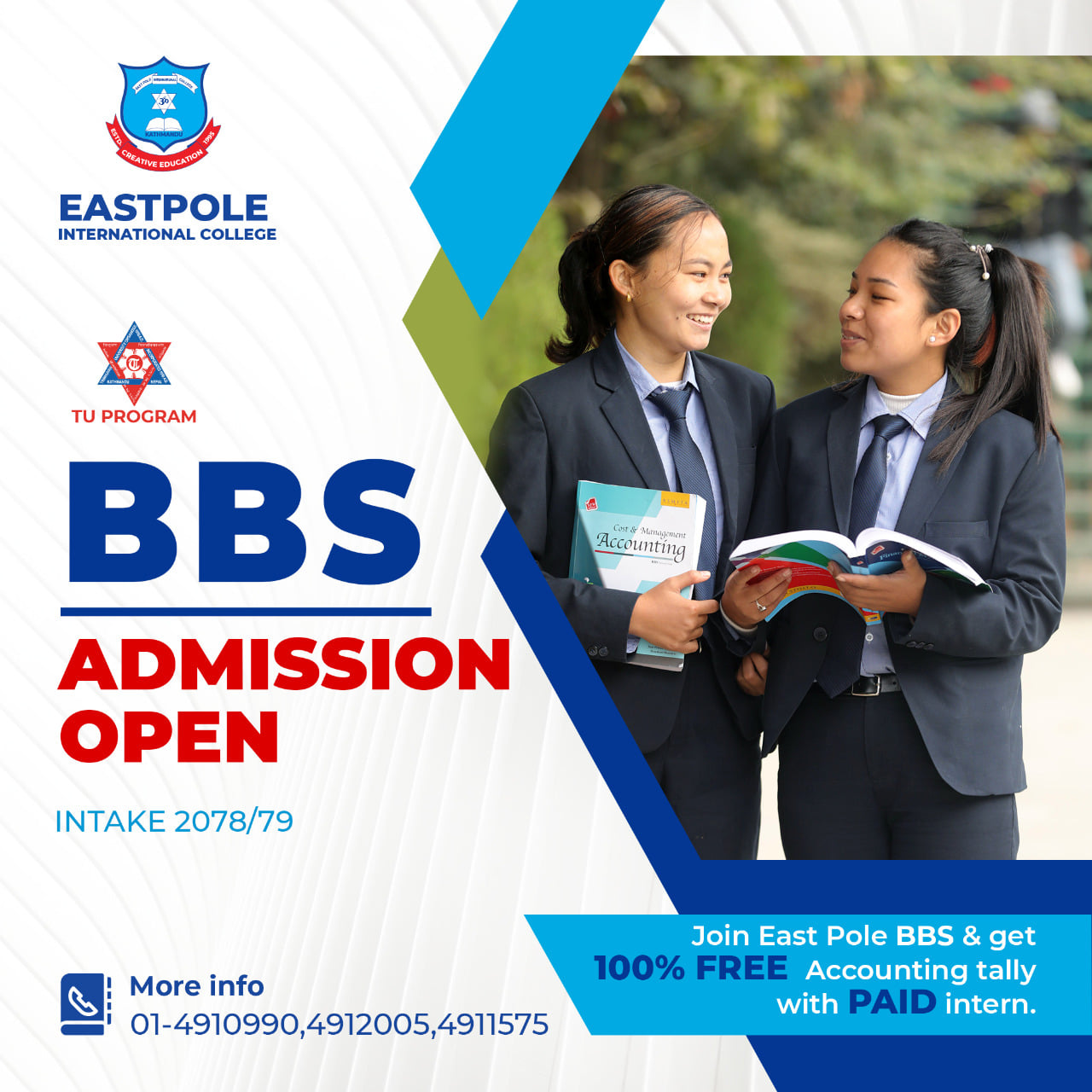 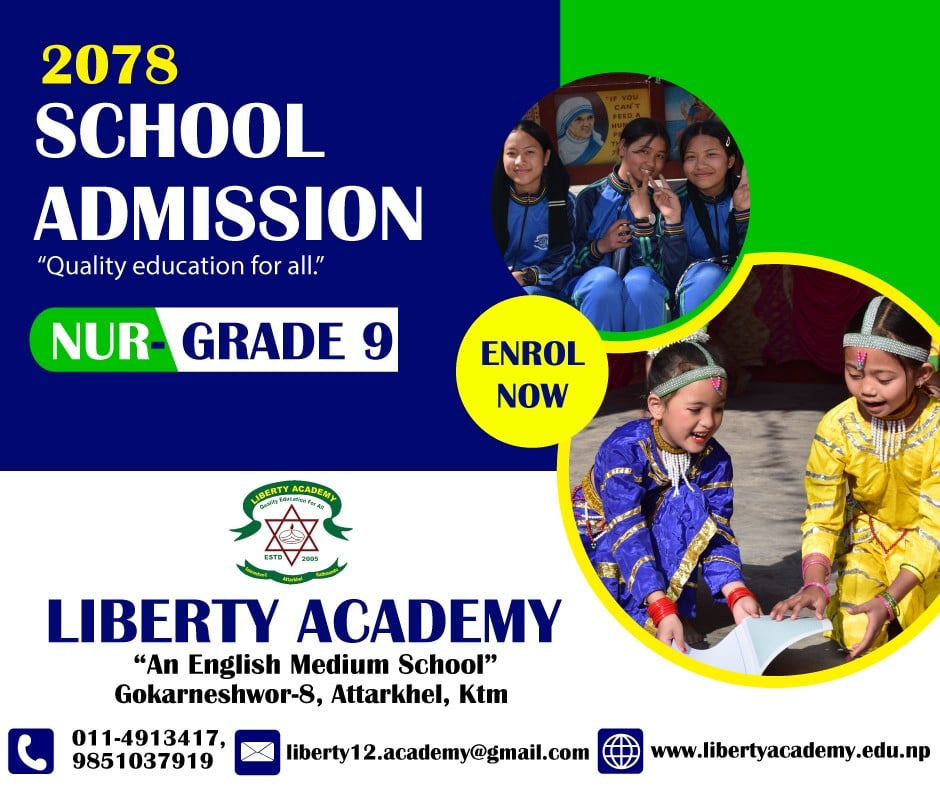 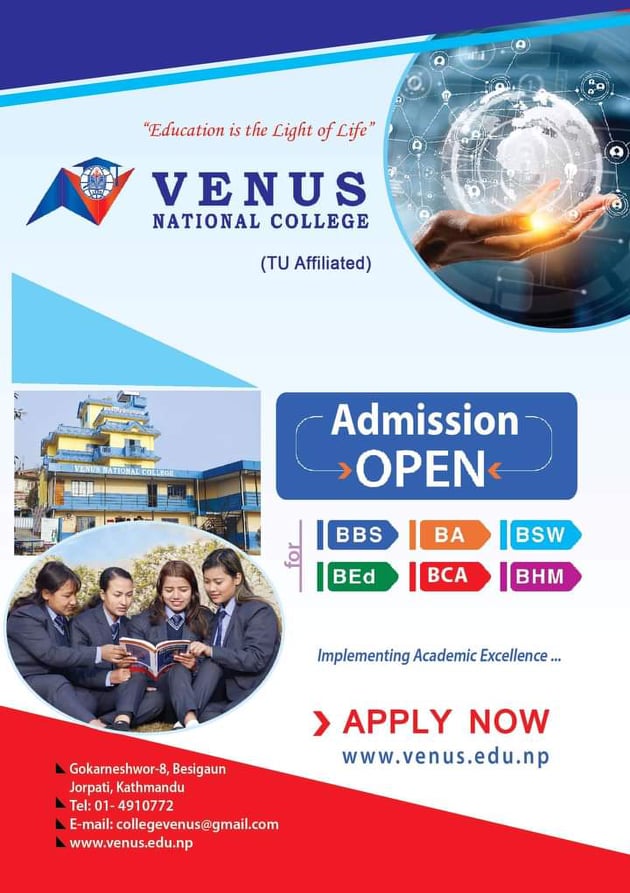 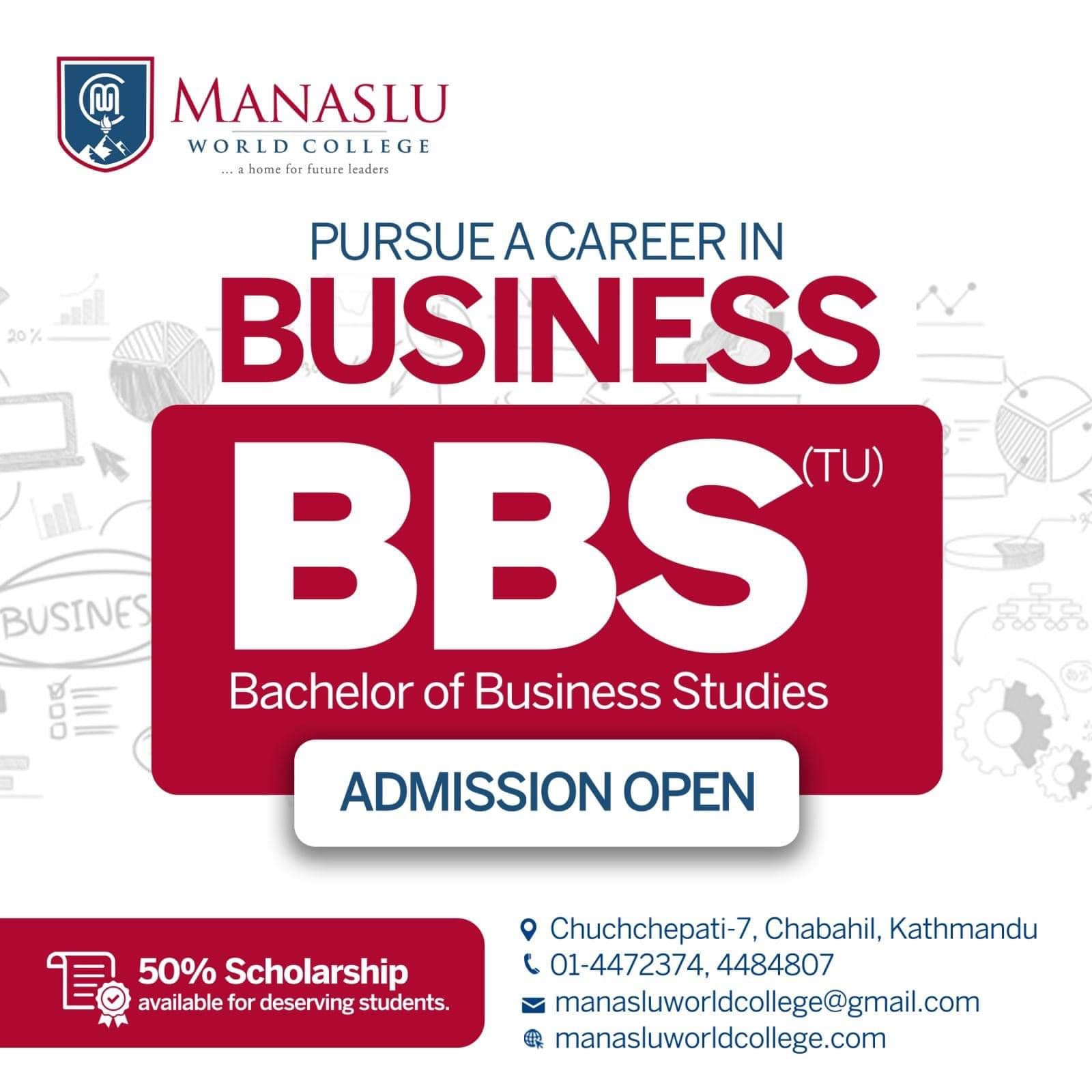 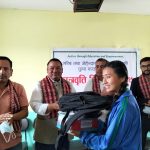 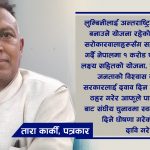 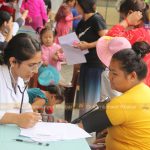 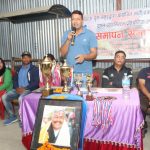 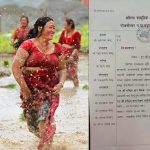 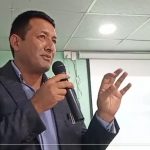